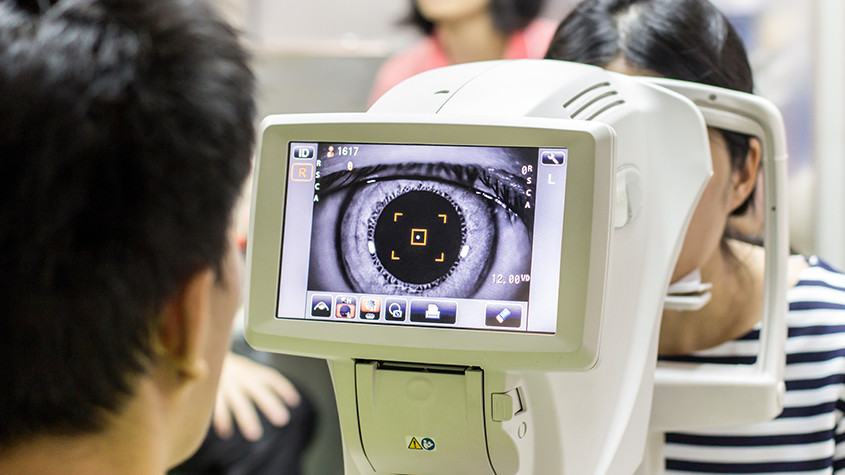 If you’ve been diagnosed with glaucoma, you’re probably already familiar with the typical options in glaucoma treatment: eye drops, laser treatment, or traditional surgery. While these are certainly effective, especially when glaucoma is diagnosed early, researchers have been working hard to offer new glaucoma treatments. Their goal is not only to improve outcomes but also to reduce the treatments’ side effects and frequency of use.

What is the Goal of Glaucoma Treatment?

Before we dive into the new options, it’s important to understand the goal of any glaucoma treatment. At present, glaucoma is not curable. However, treatment can significantly slow the progression of the disease. Glaucoma damages your eye’s optic nerve. Extra fluid builds up in the front part of your eye (the cornea), which increases the pressure in your eye. This is often referred to as intraocular pressure, or IOP. Reducing this pressure is the primary objective of any glaucoma treatment.

What are the Limitations of Standard Glaucoma Treatments?

Eye drops for glaucoma treatment seem like an easy option, but several challenges can reduce their effectiveness. Getting all the medicine in the eye can be difficult, especially for older adults and those with less-steady hands. In addition, the medicine must be applied daily, and individuals may forget it. Since the drops have no perceivable benefit because early stages of glaucoma have no symptoms, patients might make it a lower priority — which is understandable, since the medication may also have unpleasant side effects like burning, red eyes.

Beyond eye drops, laser surgery is a less-invasive option. The laser opens clogged tubes and drains fluid from the eye. It can take a few weeks to see the full results. If laser surgery or drugs don’t relieve your eye pressure, you may need a more traditional operation. You would have to go to the hospital and need a few weeks to heal and recover. Although usually effective, glaucoma surgery can make you more likely to get cataracts later on. It can also cause eye pain or redness, infection, inflammation, or bleeding in your eye.

What are Recent Advances in Glaucoma Treatment?

Alternatives or Improvements to Eye Drops
The Glaucoma Research Foundation has reported several new developments on the horizon. These technologies focus on reducing patient error in applying eye drops, which would make the medication

more effective and improve the patient’s quality of life. Here are some of the products underway:

In addition, people with glaucoma who take more than one eye drop per day are beginning to see those medications available as a single, combined eye drop. New products include Cosopt (timolol and dorzolamide), Combigan (timolol and brimonidine), and Simbrinza (brinzolamide and brimonidine).

Minimally Invasive Glaucoma Surgery (MIGS) procedures are small cuts or micro-incisions through the cornea that cause the least amount of trauma to the surrounding tissues. Doctors implant a tiny device to allow fluid to drain from the eye, reducing internal pressure. Some devices (iStent) are implanted during cataract surgery. Cataract surgery alone lowers pressure, but the combination of both is more effective and can lower the need for medication.

These new techniques minimize tissue scarring, allowing for the possibility of traditional glaucoma surgery in the future if needed. They also allow doctors to treat patients earlier and more safely than older surgeries.

An easy, accurate way to measure eye pressure is critical to monitoring the progress of glaucoma and adjusting treatment as needed. For patients requiring more frequent eye pressure testing, there is now an at-home tonometer called iCare HOME. There’s no puff of air and no eye drops. The patient can easily share the information with their eye doctor.

If you have a glaucoma diagnosis, you can feel confident that your glaucoma treatment options will only improve in the years ahead. Although the disease is not curable, it is very manageable with the right treatment. 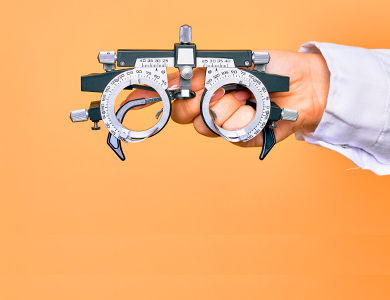 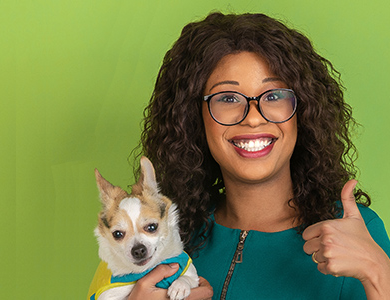